Paul Stella is a mortgage broker in the San Francisco Bay Area. He asked me to create a video that would highlight who he is and promote his business. To do this, we opened the video with Paul talking about he thought the most important aspects of his business were. We then included testimonials from actual clients to give the video credibility. Paul was very please with the final product.

"Working with Stephen was an absolute breeze. He came highly recommended to me, and I had seen the quality of his work, but I had no idea that the video creation process would be as easy and enjoyable as it was. Stephen had an upbeat positive, "can do" attitude and he was very confident right from the start. I sent him some general information about my business and the messages I wanted to convey and he took care of the rest!

We met to go over his thoughts for the video and he presented me with a script of what to say. So easy! Then, I set up meetings with various clients and he accompanied me to each one. It was like he wasn't even there, I just did my thing and he captured it. He also brought his own lighting and microphones so that the scene would be perfect. He gave me a few suggestions on what kind of imagery we should capture and I mentioned a few I wanted included, but it was mostly all natural.

When I received the first draft of the video from him, I was expecting that we'd need to have multiple rounds of changes. In fact, the video looked AMAZING from the start. Only a few minor tweaks and it was done.

I HIGHLY RECOMMEND STEPHEN PORTER PRODUCTIONS. Absolutely work with him if you'd like a high quality finished product with not a crazy amount of effort needed from your side. Leave the video work to the professional, which Stephen Porter is!" 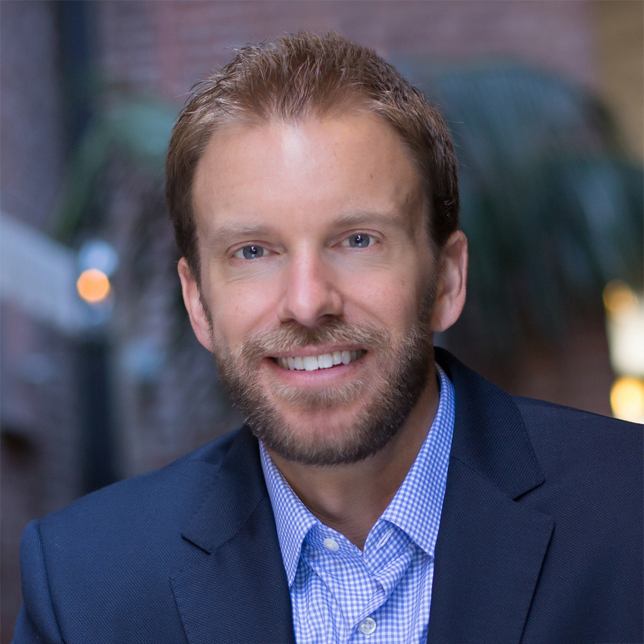 I'm Stephen Porter, a video producer and photographer based in San Francisco, CA. I create digital media for the web that's search-engine optimized, so that you and your business are more likely to get found when people search the internet for keywords in your industry. I do this by combining the technical aspects of SEO with visually appealing content. This way you get the best of both worlds: artistic content that's also technically sound and effective. Read more...

Send Me a Message